Asian Scares is a collection of discovered ngilngig films by filmmakers from neighboring Asian countries. 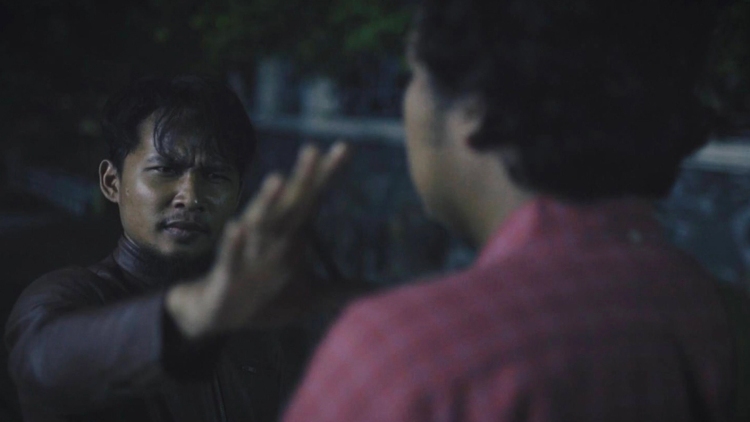 Jurig (2015)
Director: Aria Gardhadipura
Indonesia / Horror / 21 min
Synopsis: Starting from reading the verses from Sundanese ancient literature book, Indra accidentally read a spell to summon a ghost. The library where the book lies becomes the starting point of Indra’s adventure passing the night, until he meets someone who saves him from the spell curse.
About the director: Aria Gardhadipura has started making short films in 2004. At that time his first documentary film, GILA, was screened in Festival Film Pendek Bandung 2005. But from 2010, Aria began producing short films often. Presently, he has made 10 short films. His last film as a director, JURIG, managed to get Best Fiction award in Bandung Independent Film Festival 2016. 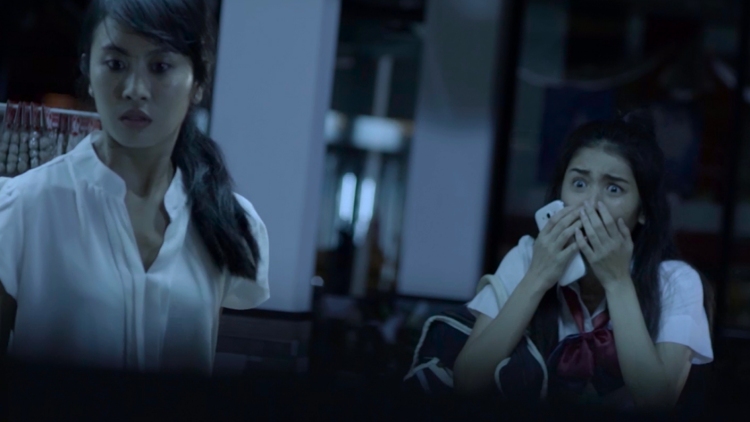 Inbox (2017)
Director: Ratruedee Pinkaeo
Thailand / Horror / 37 min
Synopsis: After receiving strange messages, a group of cold-blooded killers emerge to hunt down and corner Nattaya into a convenience store. The more she struggles to escape, the more people die. There is no trace of the killer in sight. Her only hope of escaping this nightmare alive is to put her life on the line.
Director’s Statement: I feel tremendously honored having my film selected to participate in the Davao Ngilnging Film Festival and immensely excited to the opportunity of reaching international audiences. This movie is a product of a student film project with the intentions of reflecting on modern day societies’ utilization of technology and social network into our daily lives. Even though the story could be deem cruel and cold-hearted, there is still something positive for the audience to contemplate on. 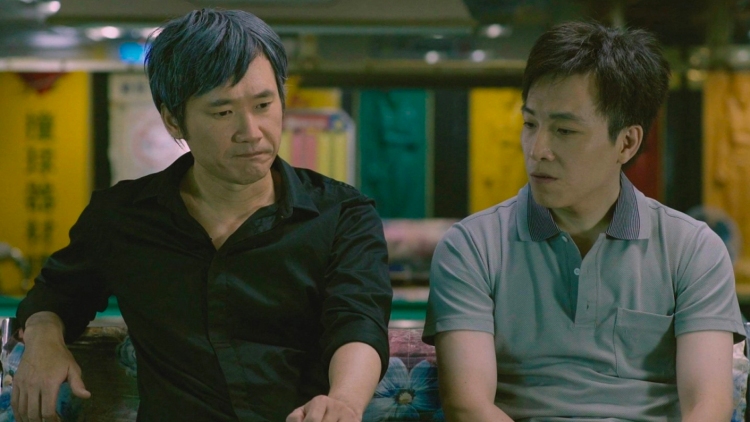 APPARITION (2017)
Director: Jean Robert Thomann
Taiwan / Horror / 21 min
Synopsis: Maorong is a thirty-seven year old man who owns a small traveling agency in Taiwan. One evening, while playing pool, he runs into an old friend, Lide. One year before, Lide experienced the dreadful pain becoming a widower and never fully recovered. He asks Maorong to fetch some documents at his house. Maorong accepts the request. He is about to enter the uninhabited, dark and quiet appartment where Lide’s wife passed away.
About the director: Jean-Robert Thomann is a French film director working between France and Taiwan. He worked as a film editor for more than 10 years since he graduated in broadcasting communication techniques. In 1996, his initial Taiwan trip inspired him to explore the island of Formosa. For 17 years now, he has step by step built his Taiwanese filmography. He also made some films in France, working on subjects that he likes: culture, society and music. His first drama feature film, “Short Story at the West Gate”, was released in theaters of Taiwan in October 2016. He also recently completed another short, “Apparition.” 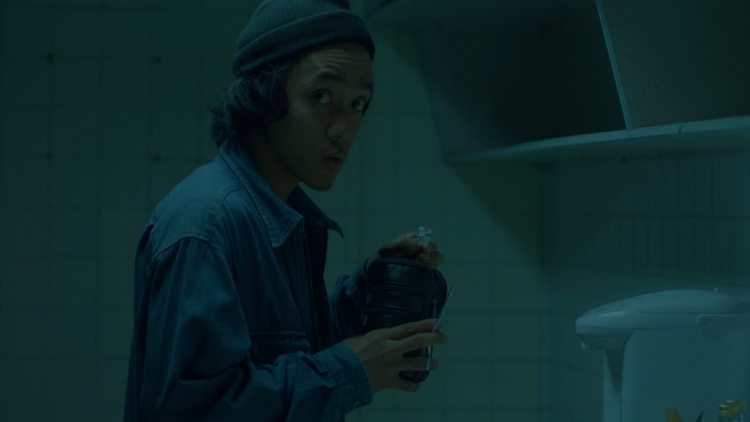 If You Leave (2016)
Director: Dodo Dayao
Philippines / Horror / 20 min
Synopsis: A pair of freelance ghostbusters are hired to surveil an allegedly haunted house. Nothing seems to be happening. But sometimes not recognizing the patterns of strangeness doesn’t mean they aren’t there.
Director’s Statement: If You Leave is based on an actual recurring dream that I had, almost beat for beat, that when fictionalized, turned into what is ultimately an inversion on the haunted house film. A reverse haunted house film, if you will, that also became a repository of all my unused haunted house ideas and then some, toying with the notion of ghosts as sighs of time, the notion of time itself as a haunted thing.